Half ‘n’ half England/ Germany scarfs for those fans hedging their bets… https://t.co/GsPbv0gikc

Looking forward to Rebekah Vardy breaking the internet later today when she states that any of her recent poor decisions can be blamed on the extremely hot temperatures caused by climate change.

Andy is a multi-award winning comedian who started his career writing for Weekending and Smith and Jones, and went on to become one of the main writers on the ground-breaking Spitting Image satirical puppet show. As well as being a regular on Mock The Week for ten years, Andy has performed on numerous radio and TV shows including Live at the Apollo, QI, Saturday Live, The Stand Up Show, The Comedy Store, The PMQ Show, Scrooby Trevithick, and Parsons and Naylor’s Pull-Out Sections.

To date he has done six sell-out national tours and released four DVDs – Britain’s Got Idiots, Gruntled, Slacktivist and Live And Unleashed – But Naturally Cautious, as well as releasing a podcast Slacktivist Action Group, recorded monthly at the Soho Theatre. He has also appeared on Question Time, The Daily Politics, This Week and Newsnight, and writes columns for The Independent. 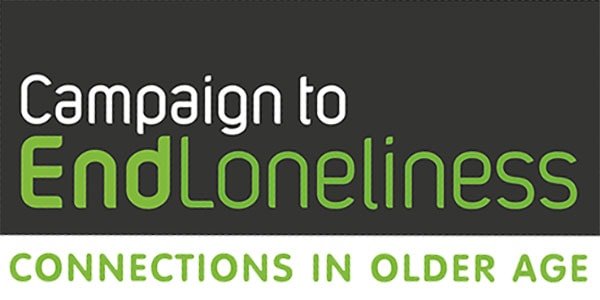 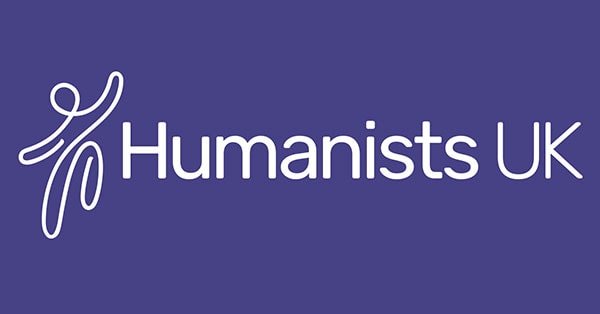